Extinction of plants, a problem not to be underestimated

If I say “extinction”, what comes to mind? Certainly one of the first images you think of is that of a panda or, going a little further back in history, you might think of dinosaurs. Yes, because if the risk of losing a living species makes the headlines, it’s because that species usually belongs to the animal kingdom. Yet, according to a recent study, what we really risk is the extinction of plants.

Results of the study

We are increasingly more (or less?) aware of environmental problems, and yet new scientific research is often able to surprise us with results that are unfortunately not very comforting. This is the case of the study conducted by researchers at the University of Stockholm in collaboration with the Royal Botanic Gardens of Kew (about 10 km south-west of London), recently published in the journal Nature Ecology & Evolution.

According to the data collected, 571 different plant species have already become extinct in the last 250 years. In the same period, the figure for the animal world is 271: this is certainly not a positive number, but it can give a more concrete idea of the extent of the damage we are talking about. 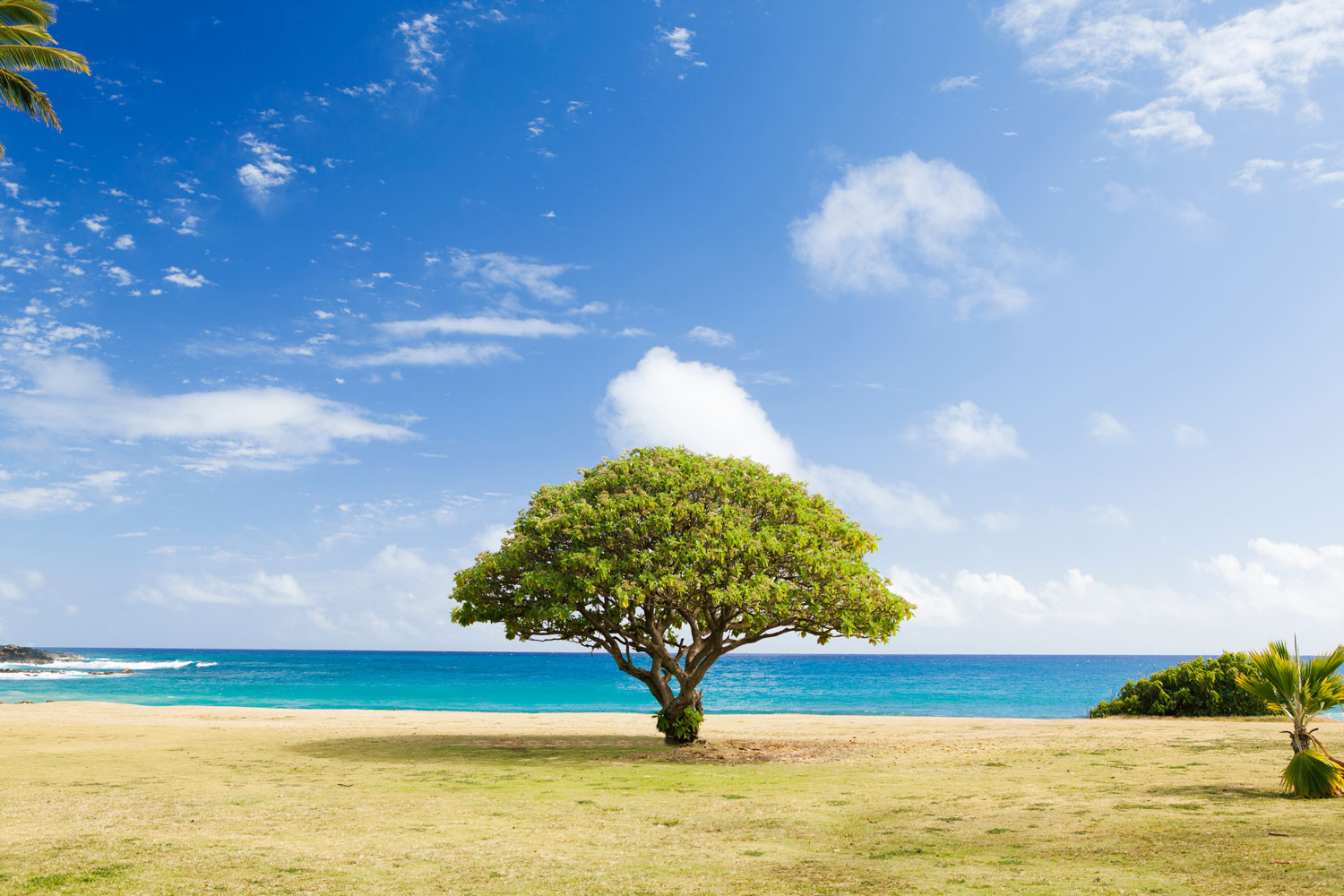 Plant extinction is getting worse

According to researchers, the picture is bleak not only if we consider the past, but also if we look to the future. The rate of plant extinction has been shown to be 500 times higher than normal.

This is due to various factors, from climate change to deforestation, all of which have as their lowest common denominator man-induced causes. That is why it is essential to take these numbers into consideration, to ask ourselves what measures can be taken to reverse the trend and, little by little, to begin to reduce this figure.

A recent report by IPBES (Intergovernmental Science-Policy Platform on Biodiversity and Ecosystem Services), the UN’s international agency on biodiversity and eco-sustainability, has also highlighted this issue by looking at both plant and animal species, and found that an estimated one million species are at risk of extinction in the next few years.

The areas considered most at risk are islands and the tropics, but it is necessary to keep our focus on the whole planet.